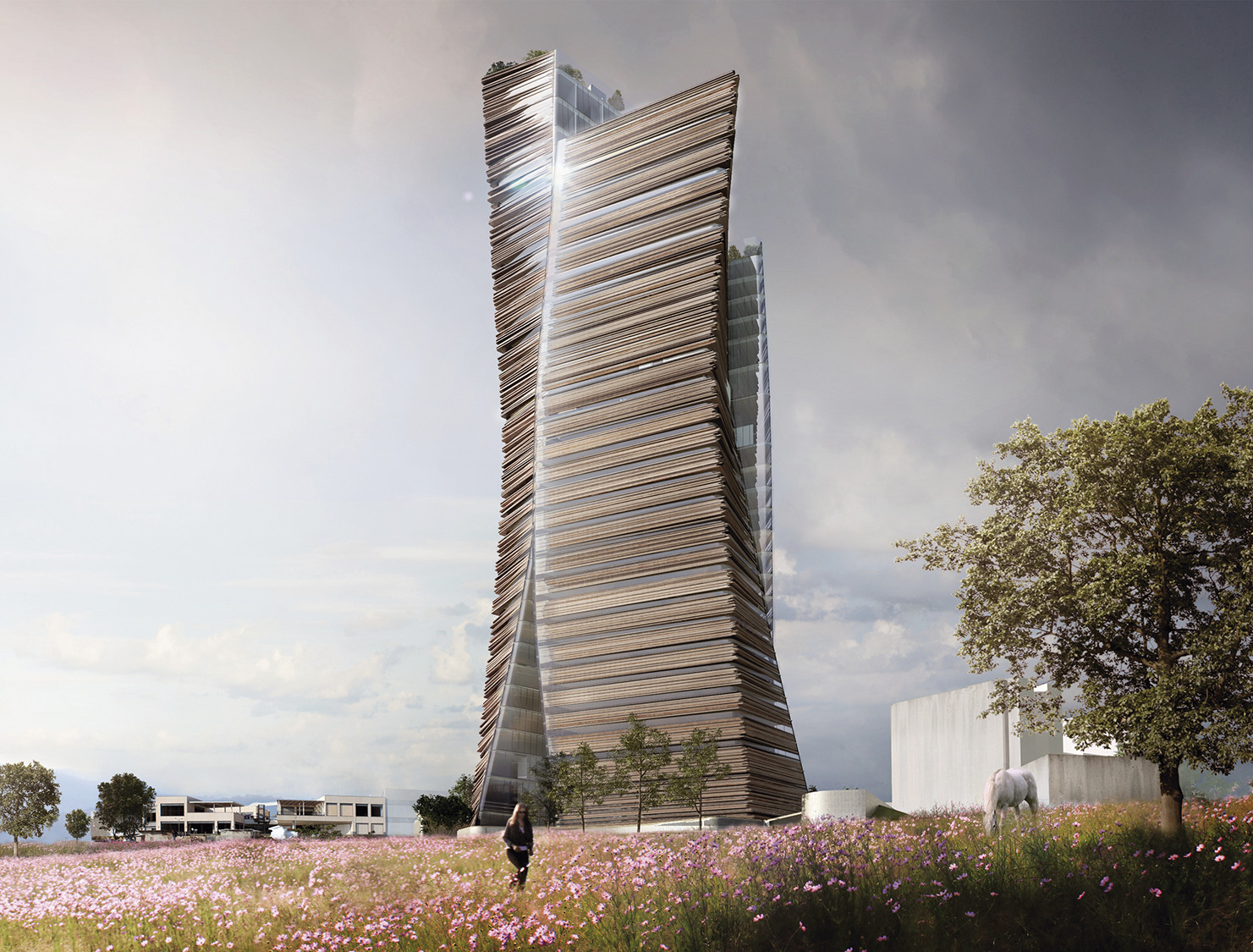 The Altozano Project is intended to be a cultural detonator for the city of Morelia not only for its design but also for its strategic location overlooking the city Center. The shape of the tower responds primary to the three mayor views from the site: the city center, the nature preserve and the golf course and its exterior skin is heavily influenced by its natural surroundings. 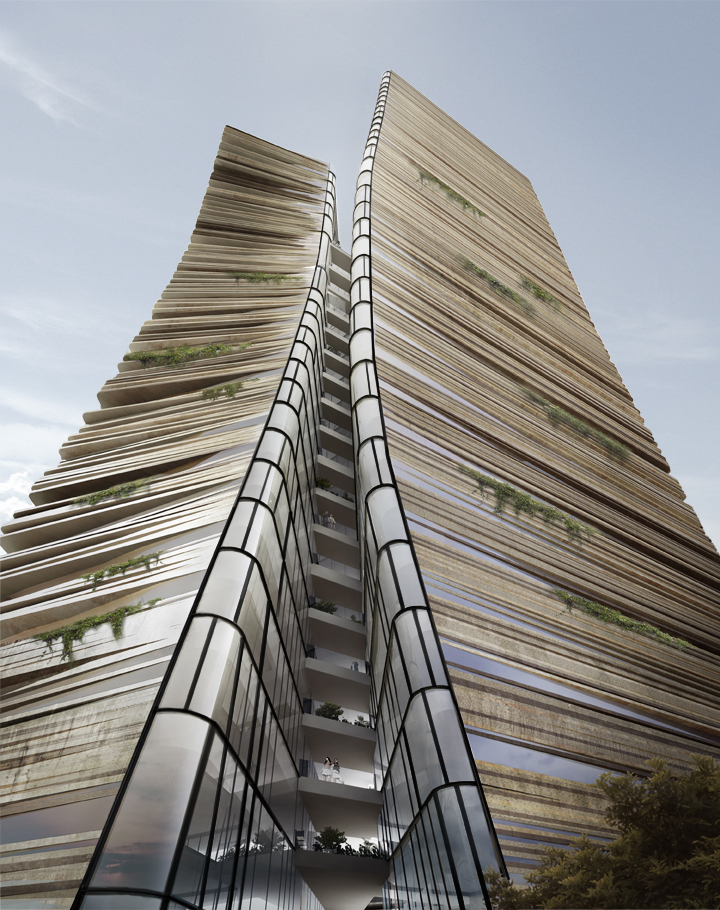 An important urban plaza is intended to act as the social hub for the entire development of the area offering plenty of amenities not only for the residents but for Altozano in general. The magnificent views and mild climate of Morelia will turn this space into the heart of the entire development. The 35 story mix-use tower will house corporate offices, retail, residential apartments, a hotel and an important cultural program component. 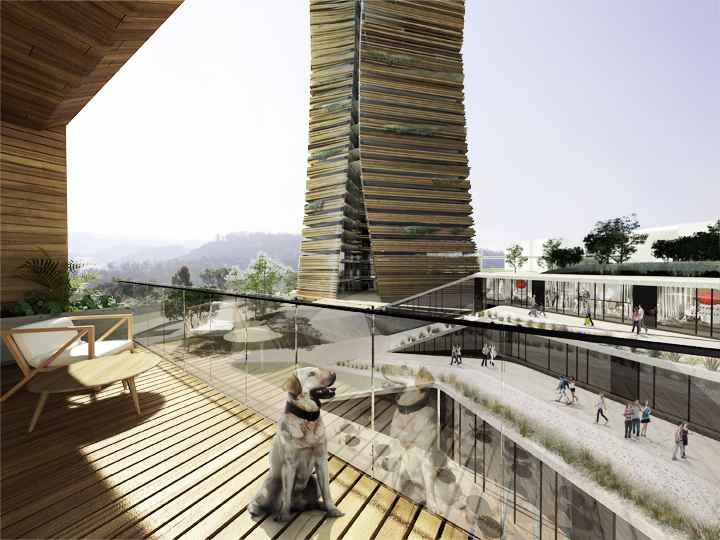 Several residential typologies make up the 125 residence apartments taking advantage of the privileged and uninterrupted views in every direction. A 50 key boutique hotel with its amenities and services that can also be used by the tower residents will be included.

The cultural center, located at the mid section of the tower, will act as a distributor to the different program components at the upper levels. Art galleries, Cinemas and a Museum are intended to be a destination on themselves and help bring a unique component to this project that will set it apart from any other in Morelia. Construction is expected to start in the Fall of 2013. 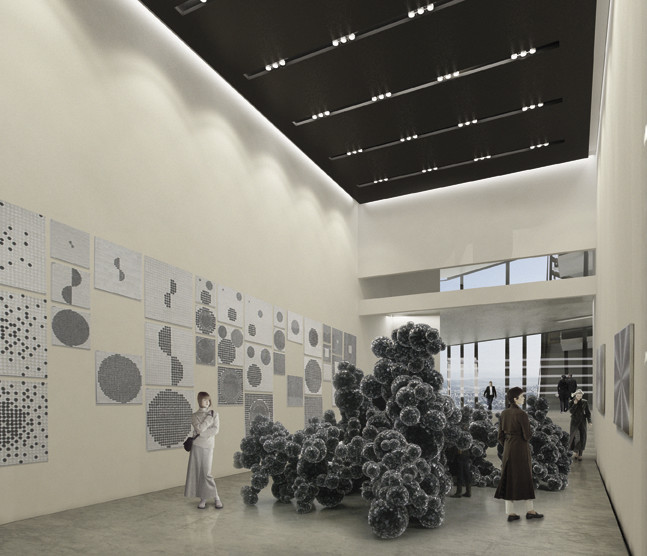 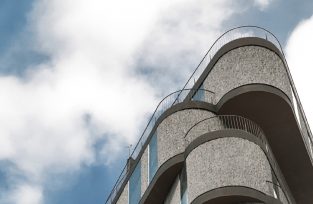 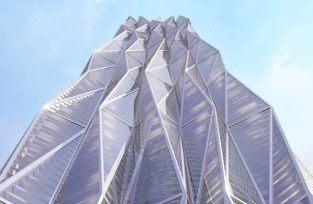 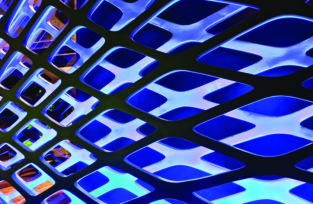 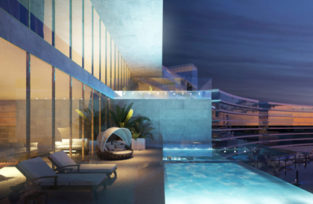 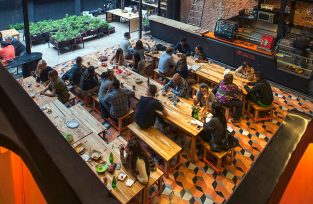